Apple plans to hire 20,000 workers in US campus 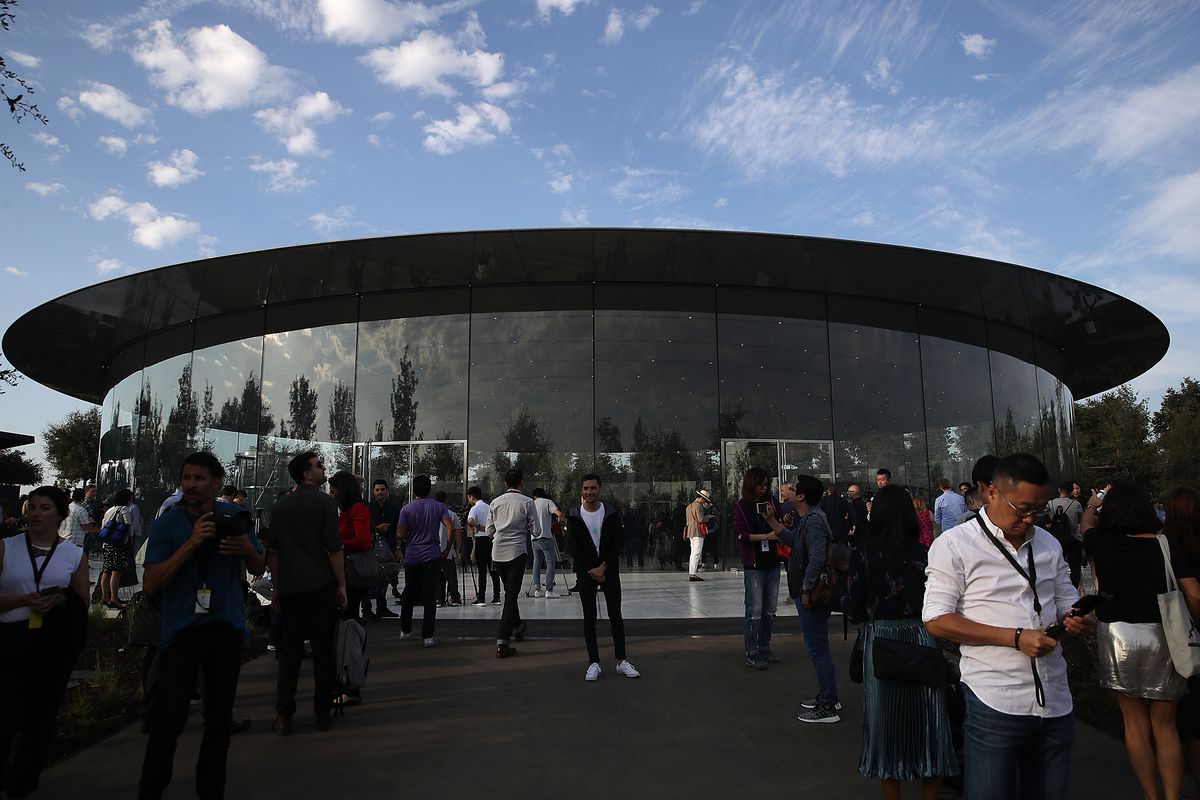 Apple plans to open a new campus in the US for its technical support staff and to hire an additional 20,000 employees over the next five years, the company said today. The new location will be announced later this year, and Apple indicates that it could expand in the future to hold employees from other divisions of the company.

Beyond that, the company hasn’t offered many further details. It’s not clear how large the campus will be nor whether Apple intends to make this a flagship campus, or just another of its many office locations around the globe. Apple already has a location in Austin, Texasprimarily for tech support, employing around 6,000 people; but in Apple’s language, only the Apple Park — the giant, shiny circular building that many of the company’s Cupertino employees are now moving into — was dubbed “Campus 2,” which could mean that this new one is a bigger project.

But Apple did say that its forthcoming 20,000 jobs will be located at Apple campuses — which indicates that they aren’t retail positions. Apple currently employs 84,000 people in the US, with the bulk of those being in California, where it’s headquartered. That suggests the new location may need to be a big one.

The company is also expanding its staff through projects like data centers, which get placed throughout the US. Apple said that it broke ground on a new facility in Reno, Nevada today that will be used to support existing locations within the state.