The Department of Justice is investigating potential efforts by AT&T and Verizon to hamstring a technology that could make it easier for consumers to seamlessly switch their wireless carriers, according to three people familiar with the matter.

The probe appears to focus on whether those companies – perhaps in a bid to stop their subscribers from jumping ship to rivals – colluded to undermine so-called eSIM cards, a technology that could someday allow the owners of smartphones, smart watches or other devices to change their service provider on their own, the people said, speaking on condition of anonymity to speak freely about the probe, which has not been made public.

If the US government ultimately determines that AT&T and Verizon harmed competitors or consumers, it could result in major fines or other penalties. 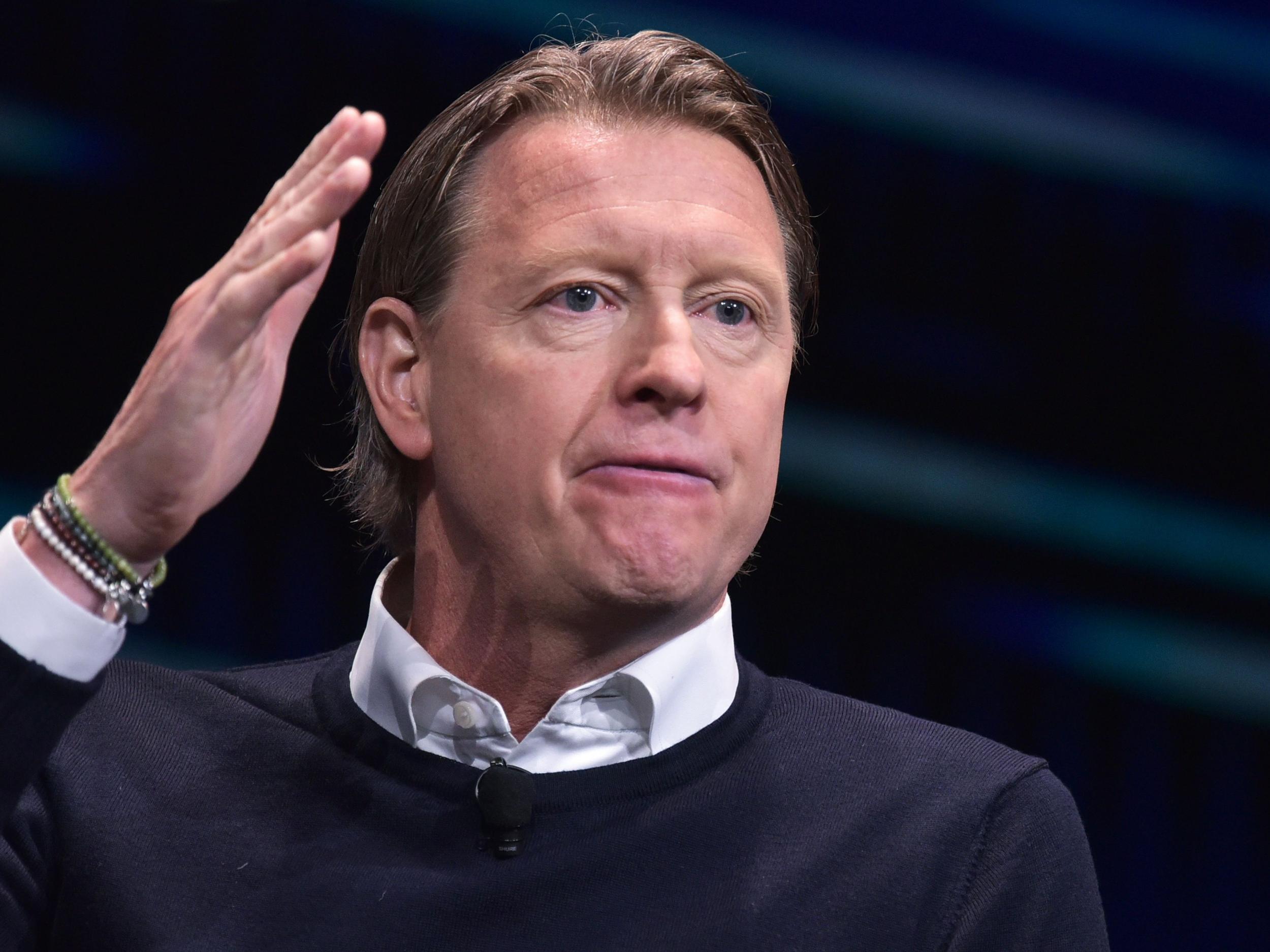 In response, Verizon stressed on Friday that the allegations are “much ado about nothing”.

While acknowledging that it had been working with the DOJ for “several months regarding this inquiry”, a spokesman for the wireless giant described it as merely a “difference of opinion with a couple of phone equipment manufacturers regarding the development of e-SIM standards. Nothing more”.

AT&T said in a statement on Friday that it had provided information to the government in response to the investigation.

“We are aware of the investigation into GSMA’s process for developing eSIM standards that provide a better experience for consumers,” said AT&T, which added that it “will continue to work proactively within GSMA, including with those who might disagree with the proposed standards, to move this issue forward”.

The Justice Department declined to comment. The two are already squaring off in federal court, after the government challenged AT&T’s bid to buy Time Warner on grounds that it threatened competition.

Most smartphones today rely on small chips, called SIM cards, which tie a device to a user and allow it to operate on a carrier’s network. Changing to another carrier, including switching from AT&T and Verizon, requires a new SIM card.

Unlike traditional SIM cards, which are physically inserted into electronic devices to make them compatible with a cellular network, eSIMs are soldered directly into the device. To activate the device on a carrier’s network, a customer scans a QR code provided by the carrier. To switch networks, that same customer would simply receive a different QR code from a new carrier and repeat the process. The technology is already available in such smartphones as Google’s Pixel 2.

“You have this great promise of eSIMs, which is device portability,” said John Bergmayer, senior counsel at Public Knowledge, a Washington, DC-based consumer group. “Shouldn’t you be able to shop around and find out which carrier has the best plan?”

But a proposal introduced at GSMA earlier this year by AT&T and Verizon sought to make that process more difficult. The proposed policy would have altered the industry standards governing eSIMs in North America, requiring that consumers obtain permission from their existing carrier before they could scan a fresh QR code from a new network. The result, consumer advocates say, would be to make it harder for Americans to switch mobile phone carriers.

The proposal was set for a key vote in March when it was suddenly withdrawn from the agenda, according to multiple people familiar with the proceedings. It is unclear if or when the proposal may resurface.

The industry proposal reflects sweeping changes in the wireless industry that have made it more difficult to retain customers. Years of bruising price wars, not to mention a shift away from long-term contracts, early termination fees and other tactics designed to prevent users from switching, have made it easier than ever for consumers to jump networks.

Wireless carriers have committed to a series of principles allowing consumers to unlock their phones and switch networks. In 2014, President Barack Obama signed legislation that temporarily guaranteed that right to consumers. But unless it is upheld this year by the Library of Congress in its periodic review of copyright law, mobile phone unlocking could once again be deemed illegal under the nation’s copyright protection laws.