Ford has created an all-electric Mustang with a six-speed manual gearbox, a true Frankenstein’s monster of a car that I (and I assume many others) want to drive. The sad thing is it’s just a one-off, built for this week’s annual Specialty Equipment Market Association (SEMA) trade show in Las Vegas.

Dubbed “Mustang Lithium,” and clad in light gray paint with electric blue details, the car can pull enough energy out of the 800-volt battery to make more than 900 horsepower. Ford unfortunately didn’t share too many other specifications, like range or the size of the battery, since this is just a prototype. It does, however, feature a vertically oriented 10.4-inch touchscreen in the dashboard, similar to what Ford did with the 2020 Explorer. 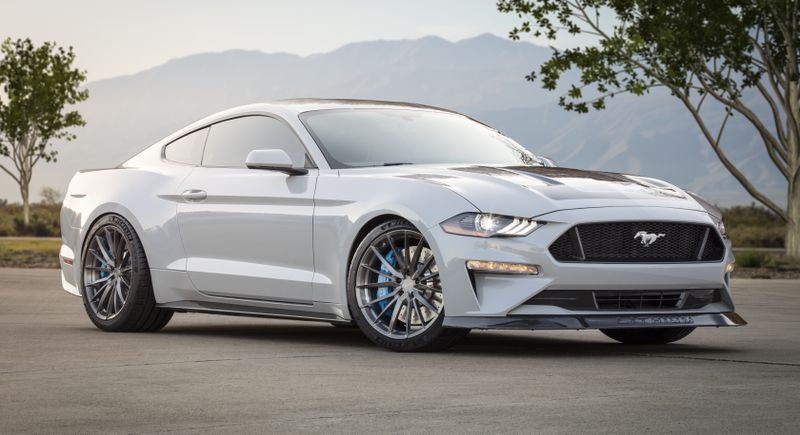 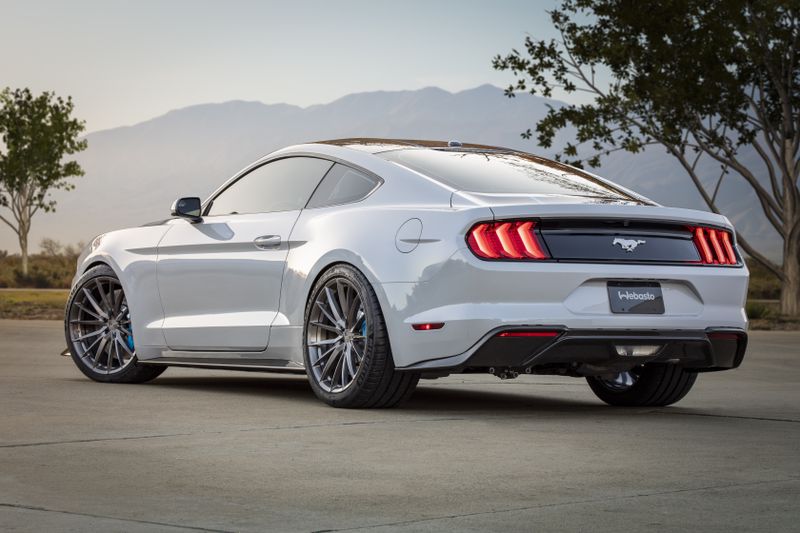 Manual transmissions aren’t for everyone, but plenty of people still prefer them. Electric vehicles tend to be single-gear affairs, meaning there’s no need for manual or automatic shifting at all. (The new Porsche Taycan is one notable exception, with its two-speed setup.) But that doesn’t mean you can’t design a car that marries the instant torque of electric vehicles with the fun of rolling through a gearbox. 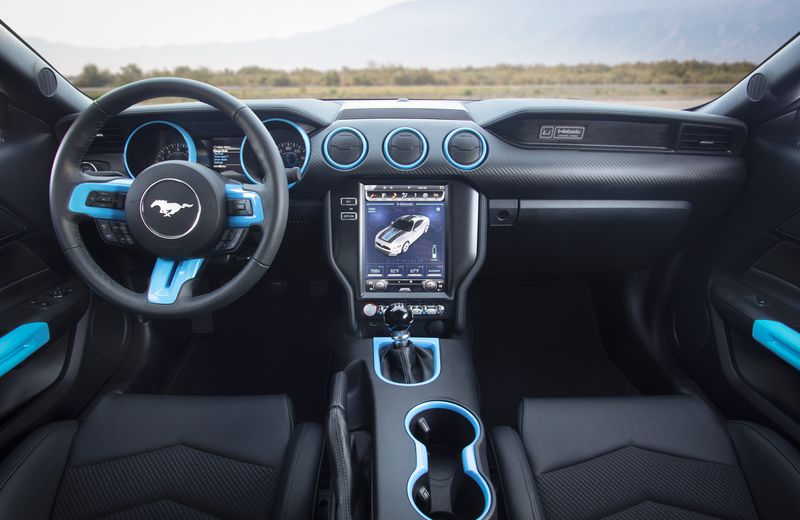 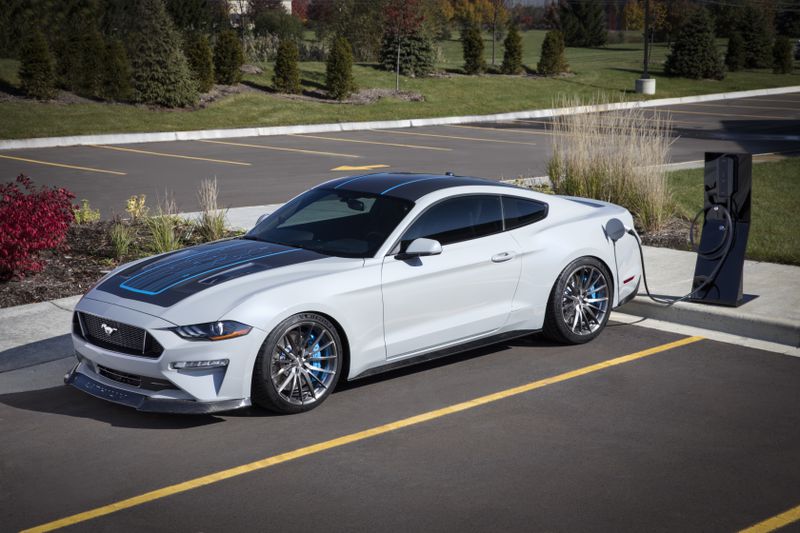 SEMA is a place where lots of futuristic prototypes and concepts are born, like last year’s electric Chevy Camaro, or 2015’s Toyota truck limousine. It’s not necessarily a great place to read tea leaves if you’re trying to understand an automaker’s product road map, but it always offers fun prompts for the imagination. With just two weeks to go until Ford unveils its first mass-market EV, a Mustang-inspired SUV codenamed Mach E, it’s easy to let one’s mind wander down the road to a few years from now, when an all-electric Mustang with a manual transmission becomes a quirky, limited-run addition to the Detroit automaker’s multibillion-dollar push into electric vehicles — even if it’s more likely to remain the stuff of dreams.