Facebook Messenger chief admits the app has gotten too cluttered 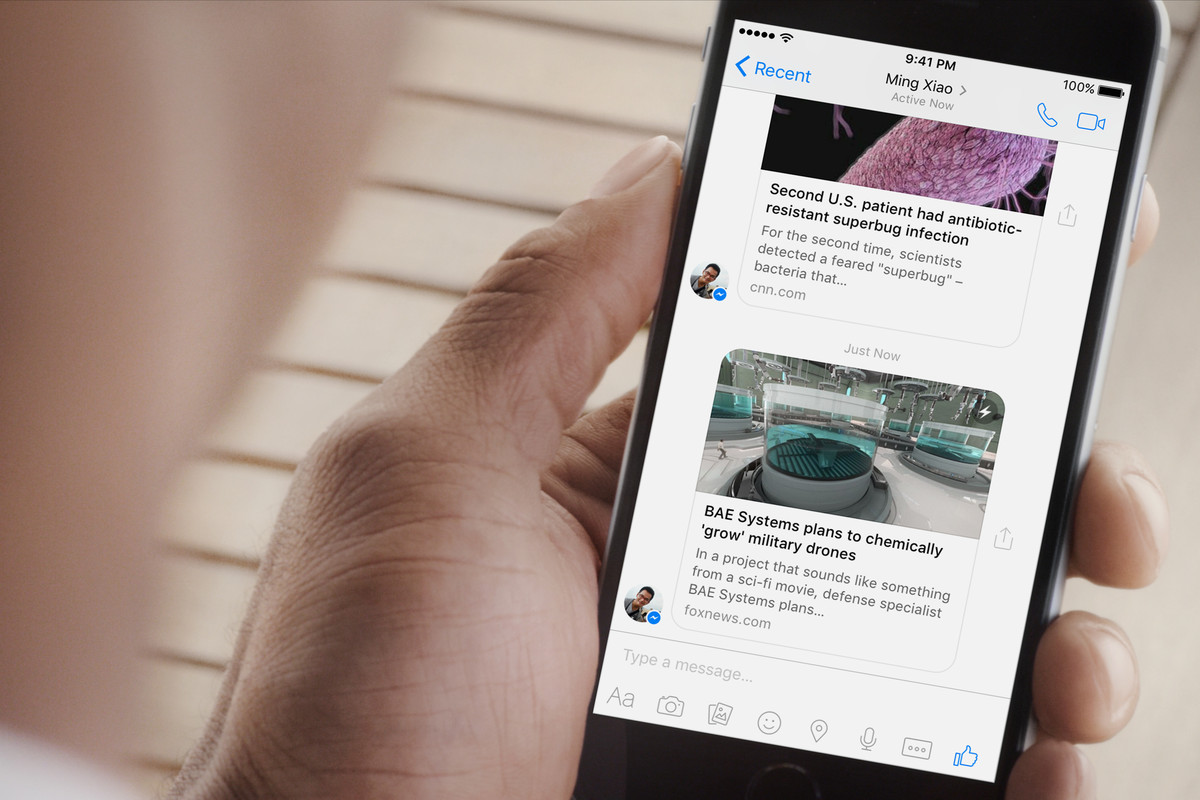 Facebook Messenger has gotten too cluttered, its leader said today. David Marcus, Facebook’s vice president of messaging products, said in a blog post of 2018 predictions today that the company had gone overboard in the past two years as it brought new features to the app.

“Over the last two years, we built a lot of capabilities to find the features that continue to set us apart,” Marcus wrote. “A lot of them have found their product market fit; some haven’t. While we raced to build these new features, the app became too cluttered. Expect to see us invest in massively simplifying and streamlining Messenger this year.”

The company declined to specify which parts of Messenger it now considers clutter.

Marcus joined Facebook to lead Messenger in 2014, shortly before the company spun messaging out of the flagship app. Since then, the app has grown to 1.3 billion monthly users. But along the way, Messenger has transformed from a fast, lightweight messaging app into a bewildering hodgepodge of competing priorities. Since 2014 it has added payments, customer service bots, a gaming platform, and ephemeral stories, among other unloved features. It has also begun inserting ads into the message feed.

The app became so bulky that Facebook felt compelled to build a “lite” version on Androidincluded only basic messaging features. The idea was that in developing countries, Messenger’s diverse array of data-hungry features would overwhelm most people’s cell phone plans. (Among Western users, Messenger Lite has been a critical smash.)

Marcus didn’t say how the company plans to simplify Messenger. (One good place to start: release Messenger Lite on iOS.)