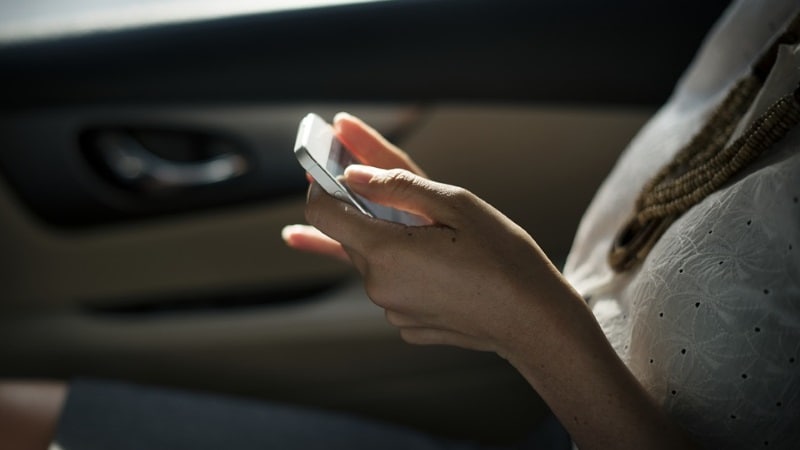 The Income Tax Department has launched an ‘online chat’ service for taxpayers so that they can seek answers to their basic queries and doubts relating to direct tax issues. A window has been hosted on the main page of the department’s website – www.incometaxindia.gov.in/ – with a prominent icon stating ‘Live Chat Online- ask your query’.

“A team of experts from the department and independent tax practitioners has been deputed to answer the general queries of a taxpayer. This first-time initiative is aimed to enhance taxpayer services in the country,” the officer said. He added that more features would be added to the online chat system based on the feedback received by the department.

A person can enter the ‘chat room’ by furnishing an email-id and ask questions as a guest. “An option has also been provided to the taxpayer for emailing the entire chat to their ids for future reference,” the officer said.

A precautionary note at the beginning of the chat, however, states: “The replies are based on the opinion of the expert and in no manner it should be interpreted as the clarification by the Income-tax Department on any matter.”

Last year, the I-T department had set up a new dedicated directorate within its establishment to monitor and resolve grievances of tax payers.