New Apple Leak Confirms Surprising Decision About Your Next iPhone

It appears that Apple has decided how to market the pocking ‘special edition’ of the iPhone that will replace the iPhone SE. In a surprising move, the sequel to the SE will be called… the SE.

Although the geekerati have been running with either the iPhone SE 2, or the iPhone X SE, it now appears that Tim Cook’s Apple will not go for a radical change of name. Instead the Cupertino-based company will default back to the simple formula of the product name and no major markers to indicate which product cycle the device is from – the obvious example is the latest 9.7 inch iPad going under the name iPad (2018). 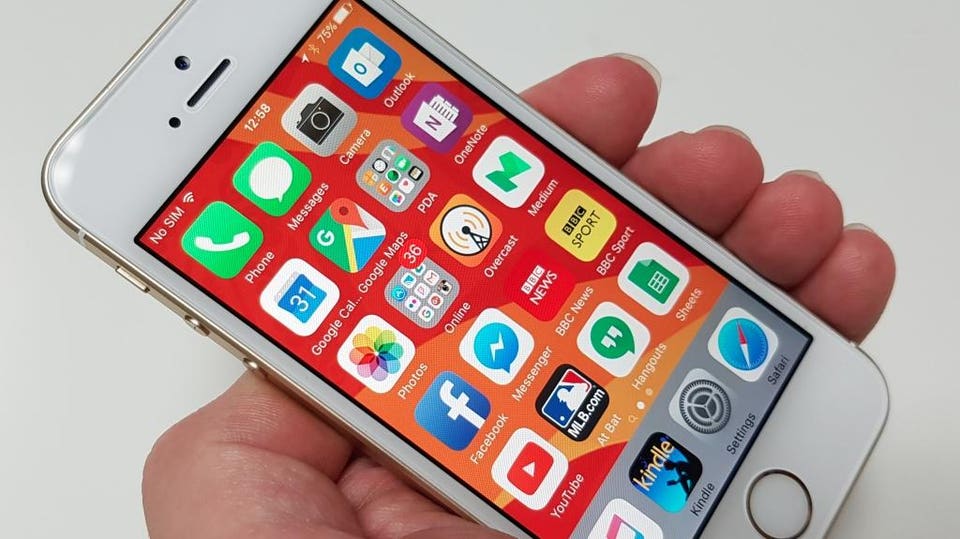 If you want to match this up to the existing names being used online, then the suspicion is that iPhone is working on two ‘SE like’ models. The iPhone SE (2018) is going to be the direct replacement at the lower end of the portfolio – effectively the SE will replace the SE, while a less expensive version of the iPhone X may pop up at the higher end. More on that handset – expected to be the iPhone X SE – from Forbes’s Gordon Kelly:

My sources tell me these are in fact two separate iPhones, with Apple planning to release the iPhone SE2 as early as next month in a 4-inch body almost identical to the original iPhone SE. While the iPhone X SE (unlikely to be the final name) will be a 6-inch budget-friendly iPhone X that launches alongside the aforementioned gen 2 iPhone X and new iPhone X Plus.

The question now is if Apple’s push on the SE brand name is a change in direction to claim back market share, or something driven by economies of scale that makes the iPhone SE (2018)’s expected A10 system on chip to be cheaper to purchase in bulk than carry on producing the A9 for at least two more years.