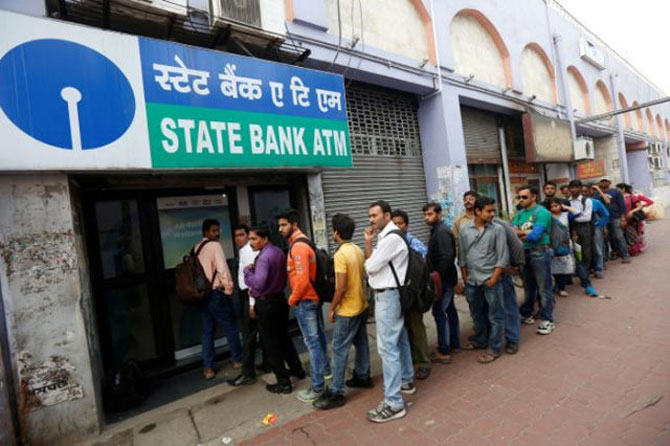 MUMBAI: State Bank of IndiaBSE 0.57 % (SBI) will be hiring nearly 9,500 junior assistants for customer support and sales functions. This is one of the largest recruitment drives by the lender since 2013.

It comes at a time when the bank’s employee headcount has gone down by over 10,000 during the current fiscal owing to attrition and a voluntary retirement scheme following the merger of associate banks with itself.

The country’s largest lender has advertised for this clerical grade position to fill up vacancies across the country. There are over 9,000 vacancies, of which more than 1,100 are to clear a backlog in the reserved category. The bank is redeploying staff as part of the restructuring following the merger of the five associate banks with itself. Additionally, an introduction of straight-through processing and digital banking has reduced the need for administrative staff but increased the need for more customer-facing employees.

SBI’s employee strength came down to 2,69,219 as of end-September 2017 compared to 2,79,803 at the beginning of the financial year — a decline of 10,584. According to the bank’s management, staff strength could decline further as replacement will not be ‘head-to-head’.

Bank officials said the lender needs to hire a large number of entry-level employees as there is high attrition in the initial year of recruitment. “Many candidates make multiple applications and choose the one that is most convenient to them in terms of location,” said an official.

The bank, therefore, maintains a reserve list of candidates as well. The largest number of vacancies are in the states of Uttar Pradesh followed by Maharashtra.